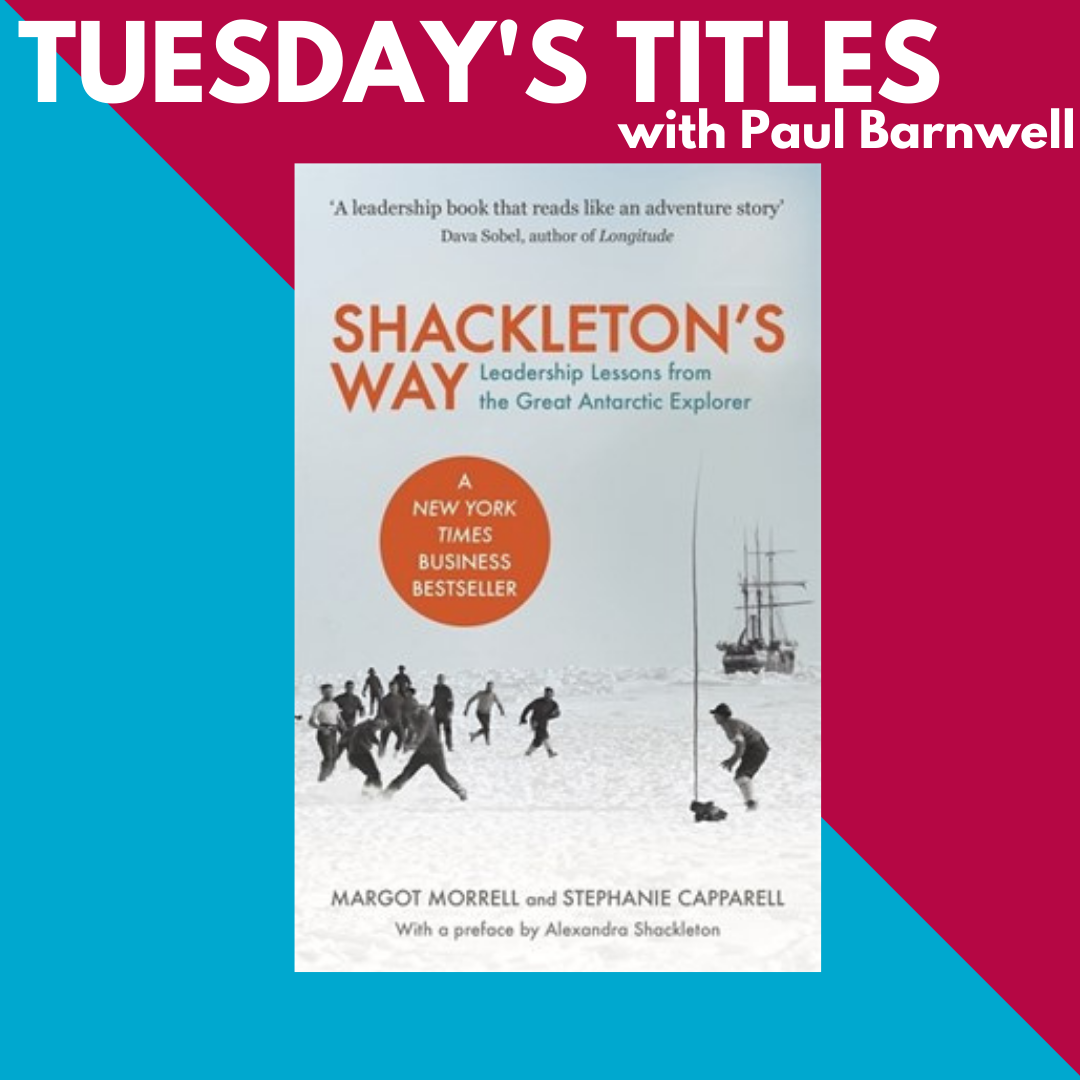 “Sir Ernest Shackleton has been called ‘the greatest leader that ever came on God's earth, bar none’”; amongst other extraordinary expeditionary feats, he saved the lives of the twenty-seven men stranded with him in the Antarctic for almost two years.

I have been a noted fan of Shackleton and the Endurance story and, consequently, a work colleague recommended that I read a book called Shackleton’s Way: Leadership Lessons from the Great Antarctic (by Margot Morrell and Stephanie Capparell). I was impressed enough to read it twice but recently rooted it out for a third time because I think it particularly resonates in the environment created by the current pandemic. The Shackleton story is incredibly apt insofar as it demonstrates a titanic will to overcome almost impossible odds, and to stay motivated despite dire circumstances. However, it is also a story about great leadership: How to keep morale up, how to build teams, how to create organisational efficiency, and more. His actions have made him a model of great leadership and masterful crisis management.

Shackleton’s Way: Leadership Lessons from the Great Antarctic combines a ripping true-to-life yarn with observations about Shackleton's leadership style and its relevance to the modern business world. I have captured below excerpts from the book that I especially liked:

Shackleton set an example we can all follow and Shackleton's Way is filled with fascinating and practical lessons of a leader who succeeded by putting people first and triumphing brilliantly when all the odds were against him.